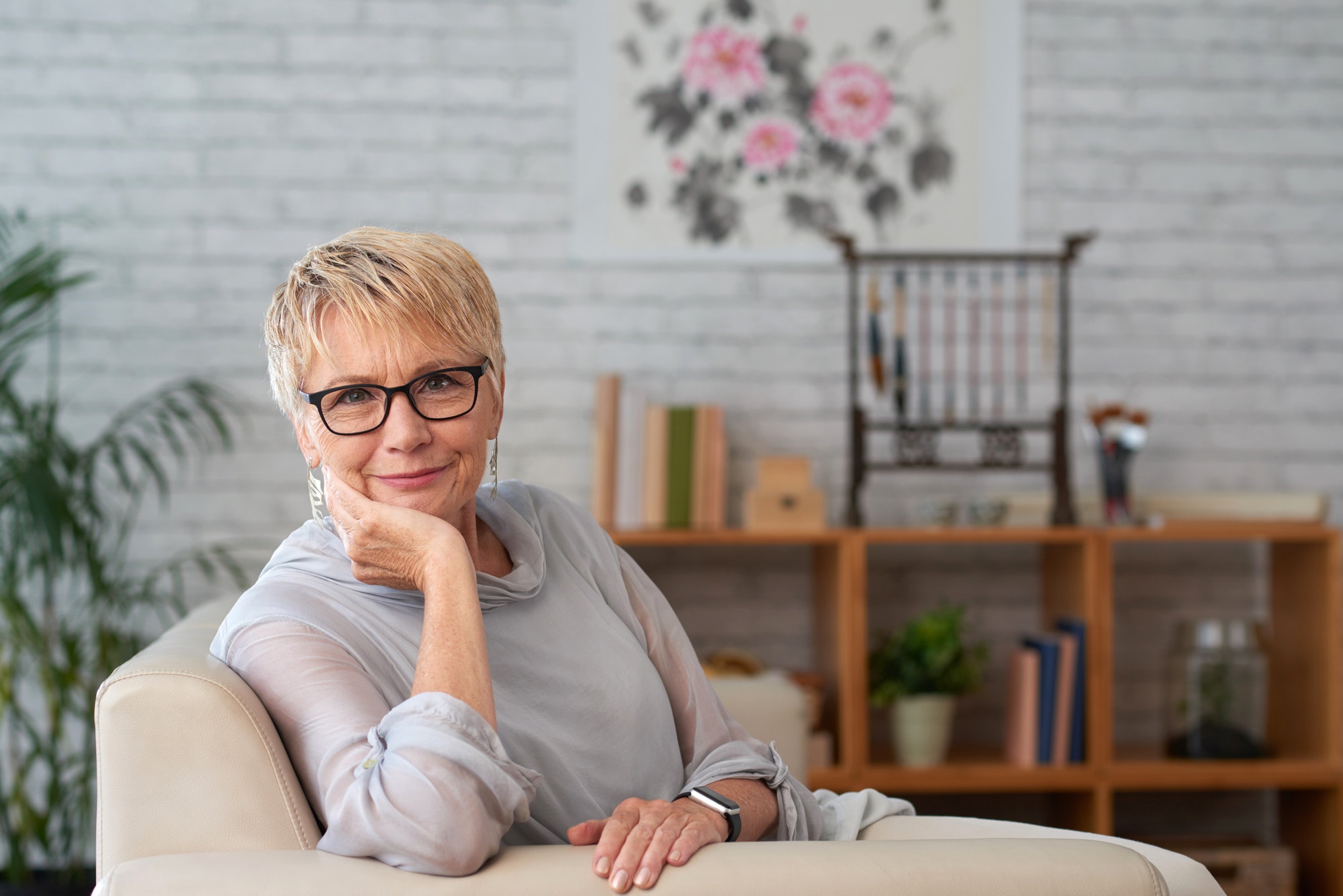 Ways to get involved 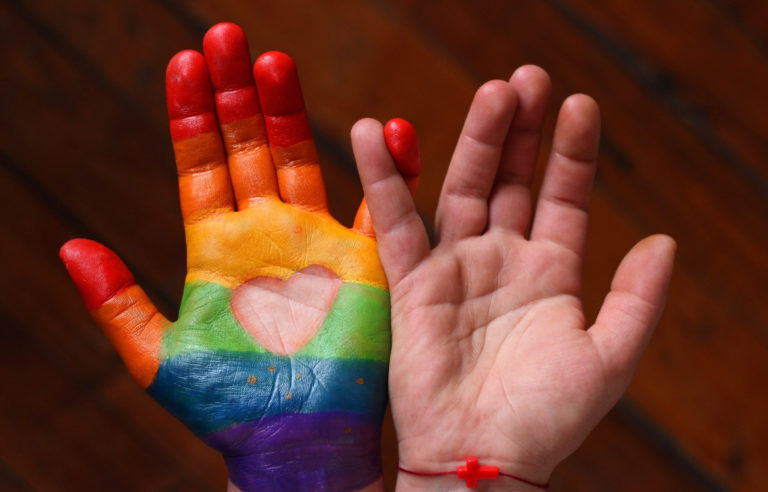 Our programs foster a sense of belonging for all LGBTQ+ older adults particularly those who are isolated, vulnerable, disabled, and at risk. We also participate in local, statewide, and national advocacy efforts for the betterment of the LGBTQ+ and mainstream older adult community. 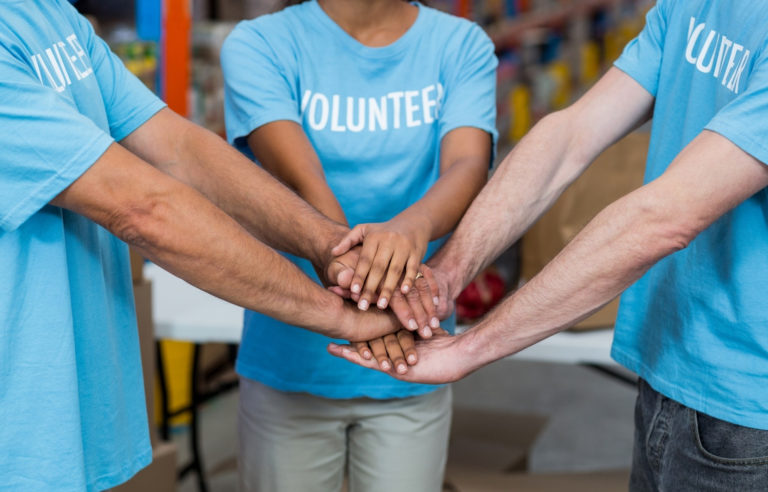 Volunteer
Our programs foster a sense of belonging We believe civic engagement leads to a better life in later years and that our success is attributed to the passion of our dedicated volunteers.
View 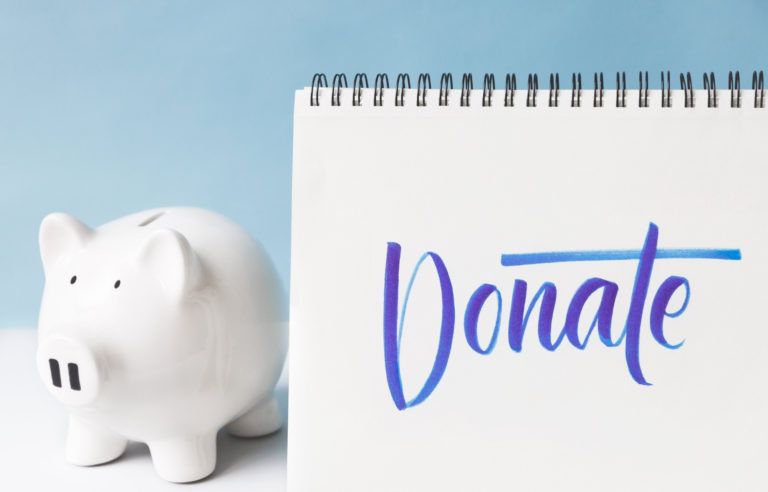 Our mission is to support older Lesbian, Gay, Bisexual, Transgender, and Queer (LGBTQ+) residents of the East Bay achieve and maintain a high quality of life through community building, education, and advocacy. 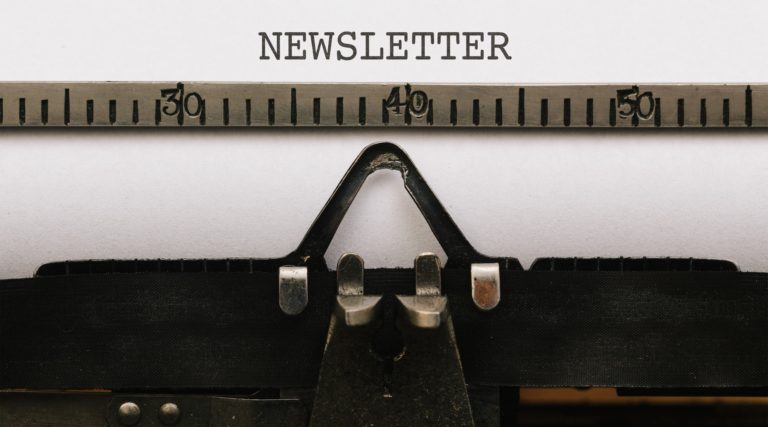 Check out the latest publication of our newsletter and get inspired. 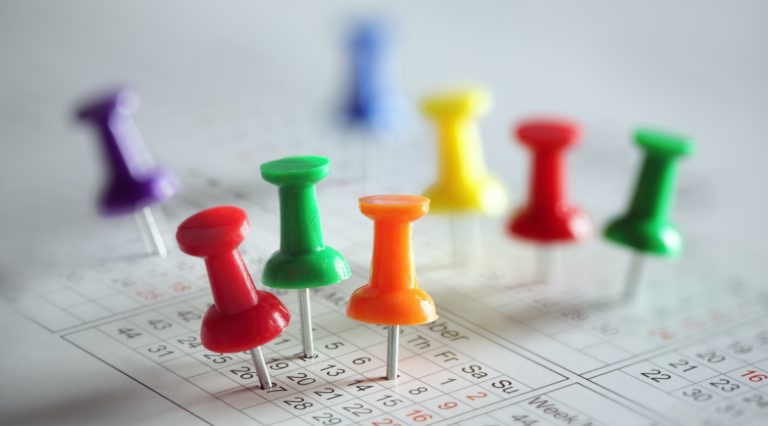 Check out the events we have coming up in the near future.

On Memorial Day, Monday, 25th of May 2020, the nation and the world watched a horrific live video of three Minneapolis police officers suffocating George Floyd, a 6’6″ tall muscular 46-year-old black man – handcuffed behind his back, pushed to the pavement flat on his stomach, a cruel knee to his neck and four knees to his back – while he begged for his life, invoked his long-dead mother and – after saying “I can’t breathe” 20+ times – took his last jagged breath. The evil deed was finished in eight minutes and forty-six seconds. But the impact of that “last straw,” will, hopefully, be the catalyst for making the long-overdue changes in our country and its attitudes toward “public safety” – particularly as it affects black Americans and other People of Color – in fundamental ways.

Sixteen days after that tragic event and countless street demonstrations around the country and the world, at the 10th June meeting of Lavenders Seniors of the East Bay’s Board of Directors, it was decided that the multiple-issue organization should show its solidarity with several movements that had taken to the streets, including “Black Lives Matters” and “Stop Killing Black People.” Read our Statement of Solidarity, which was published in our July 2020 newsletter.

Statement of Solidarity with Asian-Americans and Pacific Islanders (AAPI)

The Board of Lavender Seniors of the East Bay (LSEB) condemns crimes targeting Asian-Americans.  Since the beginning of the coronavirus pandemic, according to “Stop AAPI Hate,” an organization focusing on reducing hate crimes, nearly 3,800 hate incidents were reported against members of the AAPI community nationwide over the last year.  Communities describing the spike in hate and violence include the Bay Area, Seattle, Chicago, Minnesota, Texas, and New York.  “Stop AAPI Hate” reports incidents worldwide including Russia, Africa, Europe, Indonesia, and Australia.  The group estimates that many incidents, especially verbal attacks, go unreported.

The hate crimes that we have witnessed against AAPI all across the country particularly target the most vulnerable segment of the population – the elderly; and women are more than twice as likely to be the victims of these violent crimes.  The Atlanta area mass shooting deaths on 23rd of March 2021 has helped catalyze awareness and activism in Canada, Britain, Germany, France, the Netherlands and New Zealand.

Six of the eight people killed in the Atlanta tragedy were Asian women making this attack both racist and misogynist.  “Stop AAPI Hate” called the shootings “an unspeakable tragedy for the victims’ families and for the Asian-American community which has been reeling from high levels of racist attacks.”  This dramatic increase in Anti-AAPI violence has been largely incited by elected officials at the highest levels of office, including former President Trump himself who constantly referred to the pandemic as the “Chinese Virus”.  This kind of misinformation fuels ignorant and verbally/physically violent responses against people with Asian features and is unacceptable.

Asians comprise 50% of the LSEB Board with one Asian-American, one Pacific Islander, and one Asian/Latino member.  LSEB collectively takes responsibility to work together and do more to stop the hate. We make this statement to show support for the AAPI communities; and of course, especially for the LGBTQ+ communities that continue to face both homophobic and racist harassment in private, public, and professional settings.  LSEB programs offer services to LGBTQ+ seniors in pursuit of equality for all.

Anti-Asian violence is not new but the Atlanta tragedy put a spotlight on it and urged people to speak up.  The economic havoc wreaked by the pandemic hit the poor and already marginalized even harder.  It clarified the inequities in our society and galvanized people with a new awareness and commitment to social justice.  With a new administration in the White House, we are hopeful that new action plans for needed changes can happen.  Meanwhile, LSEB will continue to be vocal and strong in our advocacy for the needs of all LGBTQ+ elders and to work to stop all forms and manifestations of hate.